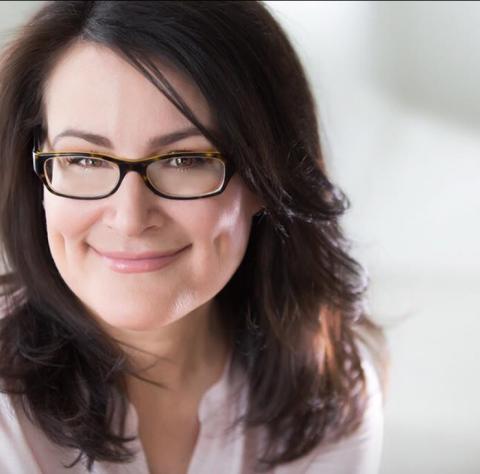 Mary Porter Green is Founder and President of Curiosity Zone Science and ExperimentExchange.com, and Co-founder of Ever Wonder Records. Mary wonders about everything, and puts her child-like sensibility into all that she does.

When Mary started building Curiosity Zone in 2002, she was determined to create her dream job and life: to work for herself, surrounded by children, geeking out about science, and making the world a better place. It has been a great ride!  read our news

Mary lives in Leesburg, VA, with her husband and first grader, two older stepchildren, two dogs, two chickens, two budgies, two hamsters, one hermit crab, a turtle and some fish. The kitchen is rarely clean, muddy tracks are common, and there is always something curious (and often alive) on the counter. Her little boy LOVES his weekly Curiosity Zone class – the best proof-of-concept ever!

In addition to her work as an entrepreneur, Mary is an experienced keynote speaker and TV presenter; she appeared in more than 40 live TV science segments on WJLA in Washington, D.C. from 2009-2014. She also used to be a corporate lawyer, but she tries not to think about that!  more about Mary

You can reach Mary directly at mary@curiosityzone.com.